On June 6, 2016, I had attended PLUGATL‘s $10,000  Pitch Competition featuring Shark Tank’s Daymond John. This event was held at Woodruff Arts Center in the Atlanta Symphony Hall. Prior to the event, over 100 entrepreneurs applied to be a part of the $10,000 pitch competition. The top 20 start-ups were announced,  and the top 5 companies presented on stage to a panel of judges including Daymond John. Top 4 finalists were: Tydee, a mobile app trash pick up service for apartment dwellers; Make Music Count, teaching kids math via playing the piano; Alpha Bride, a competitive bidding website for weddings; and Farrago Comics, an online platform for comic book content. RaceIQ Engineering, a security firm focused on preventing automobile car hacks won the $10,000 prize.

After the pitch competition, there was a panel discussion followed by closing keynote speech from Daymond John.

Here are my top 6 Harsh Truths for entrepreneurs from Daymond John:

Let’s say you make cupcakes. Your grandmother tells you that you have the best cupcakes and you should open a business. You take out a $50,000 loan and open a cupcake store, without doing your homework first. Let’s face it, your mother, grandmother, cousin, uncle, etc; These folk aren’t exactly the most objective source for product evaluation. In this clip, Daymond John explains how he started selling his hats outside Apollo Theater and got to know his customers before he went big time. Know your customer.

2. The new meaning of OPM – NOT Other People’s Money

It is better to realize you have a bad idea sooner rather than later. Don’t take out a huge loan for a bad idea, as the business will be gone and you’ll still owe the money. Realizing your bad ideas before investing too much time means that you can move on to your good ideas.

4. Surround yourself with great Mentors.  The right mentors will advise you on the best timing to take in funding.

5. Be authentic. That’s your brand. You need to know who you are before anything else. Less glossy, more real you.

In this clip, Daymond John reveals that one of the reasons he does Shark Tank is to learn new ways of doing business, reach millennials, learn about the next generation. When we finish college, we feel like we know it all, but the truth is that learning doesn’t stop in school. You can learn from your mentors, peers, continuing education, and your children. It was almost surprising that billionaire Daymond John admitted that he is still learning. He had no pretentiousness about him. He was also a great listener. In his keynote speech that closed the event, he summarized everything that had been said earlier that evening from 10 different speakers, panelists, and judges. His keynote speech was completely unscripted and completely brilliant. 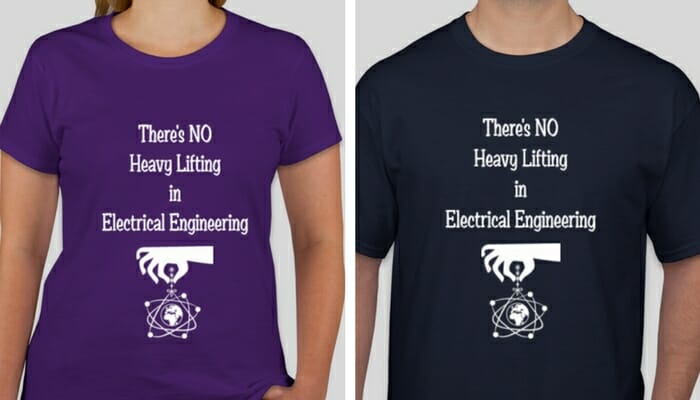 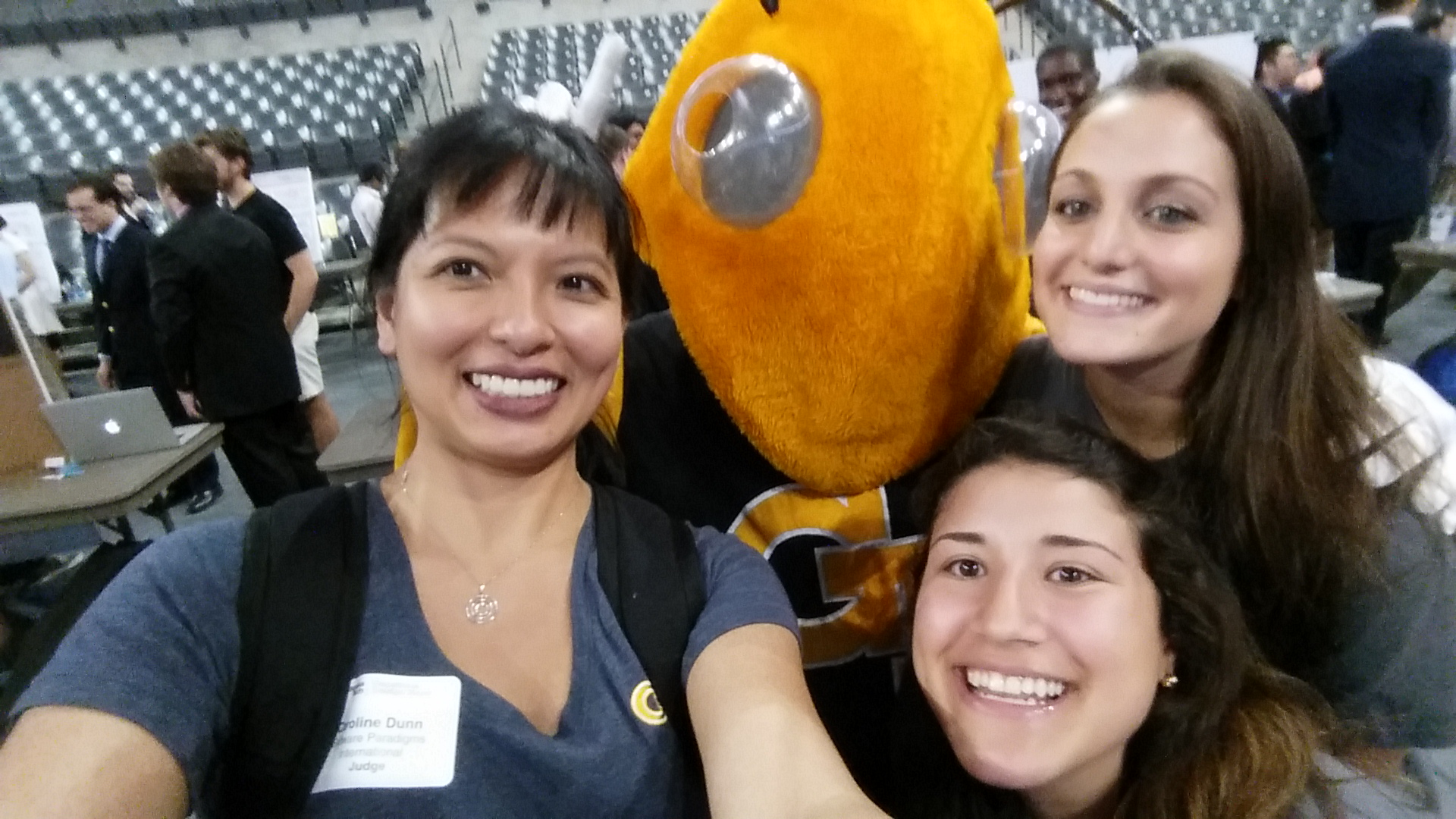